This is the first public Golf Course in India. Designed and developed by the Delhi Development authority, the Qutab Golf Course started with 9 holes in January 2000. In May 2002, a further 9 holes were commissioned making this a genuine 18 hole Golf Course. On 15th June 1996, the sleepy village of Lado Sarai woke up to the crack of the first ball hit on the driving range. Who knew that this piece of land, lying barren for so long would become the first and the only Public Golf Course of the country. January 2000, DDA gifted the first 9 holes to the golfing population of Delhi. Two years later, 9 more holes, were added, to make this into a full fledged 18 hole course, aptly called the Qutab Golf Course. The tall monument is easily seen while playing on the course. There is a 250 yards double decker, state of art driving range in the golf course combined with the training facilities which makes the Qutab golf course a haven for beginners. It also includes an artificial turf putting green, fitting room, pro shop, simulator room and a cafeteria.

A major tree planting exercise has helped the course become tougher. Situated about 5 Km off the Ring Road, it is on way to Qutab Minar. It is bounded by Aurobindo Marg on the West, Lado Sarai village on the South, DDA SFS flats of Saket on the East, and the Press Enclave Road on the North. Approach to the Golf Course is from the Press Enclave Road.

With the commissioning of the 18 holes and with its Pay & Play facility, the DDA has brought the game of Golf at the door steps of the general public, who so far, could not afford playing on the few and exclusive golf clubs in and around Delhi. With the construction of proper underground drainage system, water has been channelised through catch-basins to the newly created water bodies which  act as water harvesting points. The complete course has been redeveloped which has been designed by Australian Architect, Mr. Ross Perrett.

As a part of the latest redevelopment, a state of art Club House has been constructed. It includes a Coffee Shop, Restraunt, Bar, Party Room, Conference Room, Pro Shop, Fitness Centre and Change Rooms.

Note:- Green fees valid for one round of golf (18 holes only). no refund admissible on account of weather conditions or any other reason.

Note: - All rates are including GST as applicable.

Facilities at Qutab Golf Course can be booked for private parties/functions on the following rates and terms and conditions.

The charges for booking the facilities under different categories are as follows:-

Note:-The vendor on the demo day would be permitted to sell golf equipment. 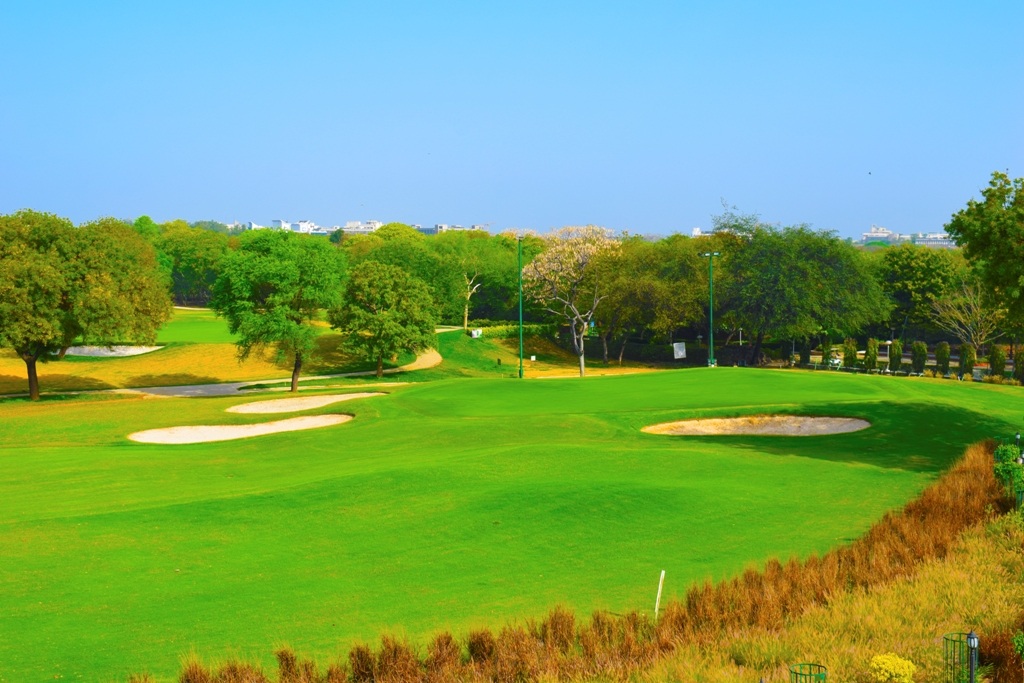 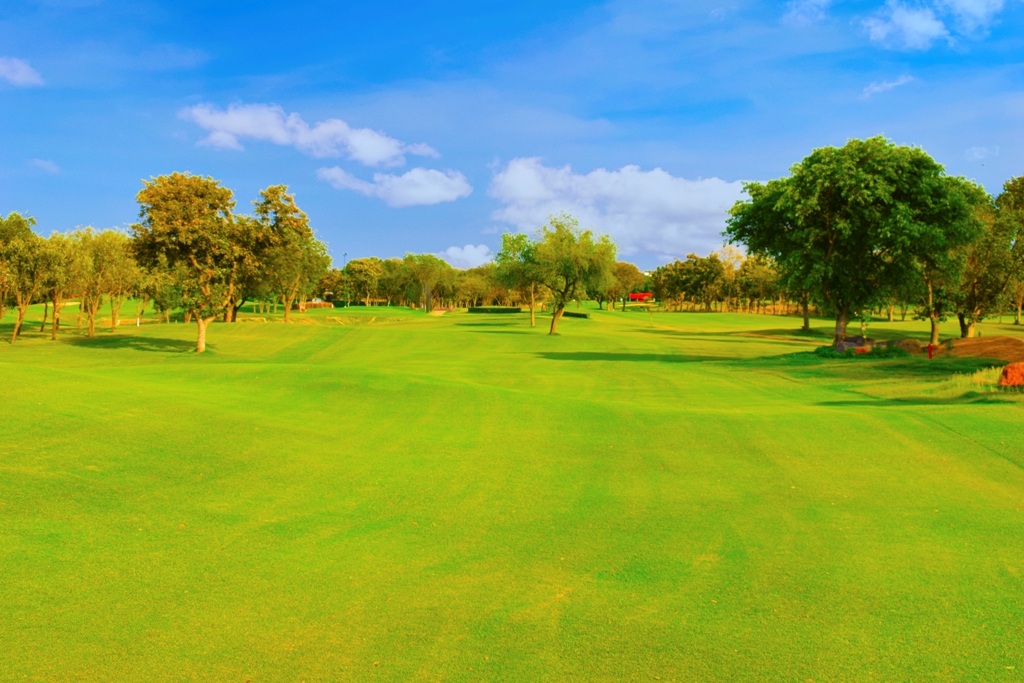 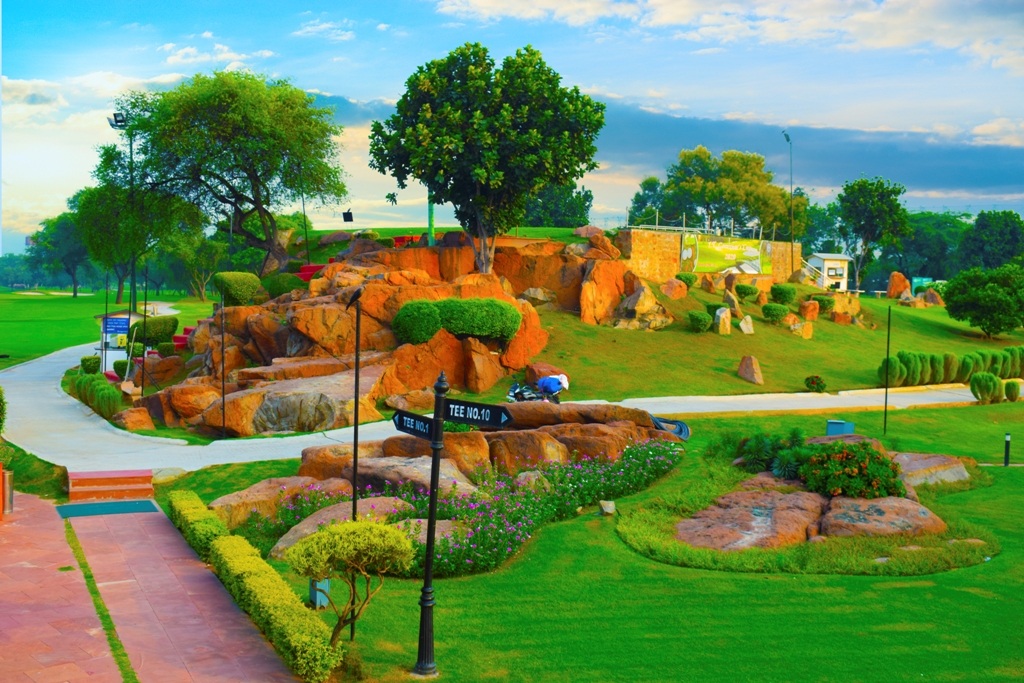 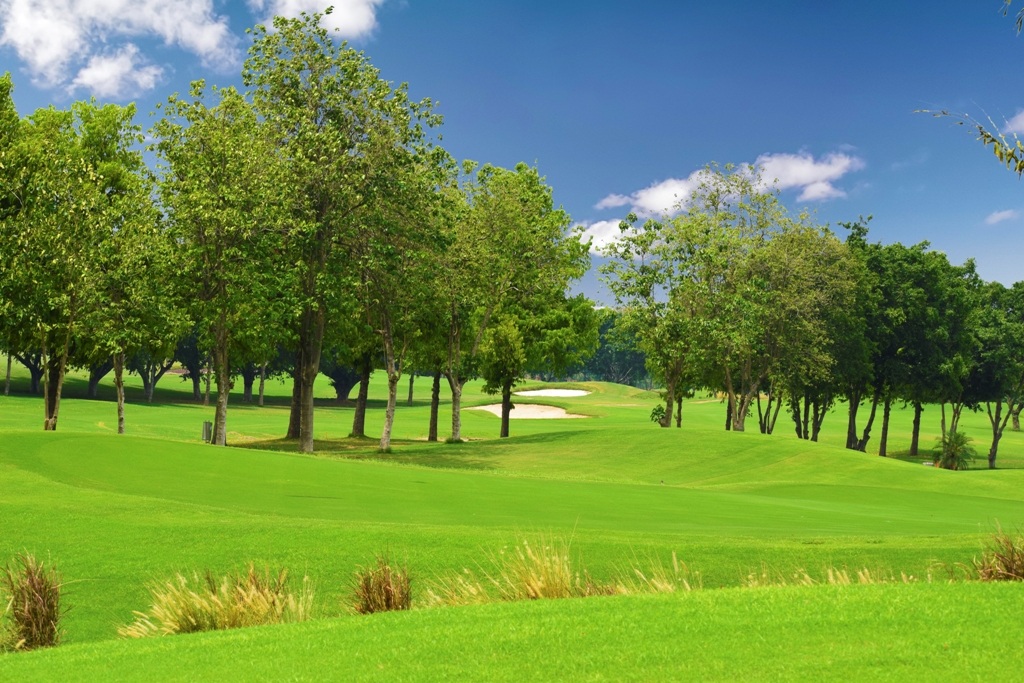 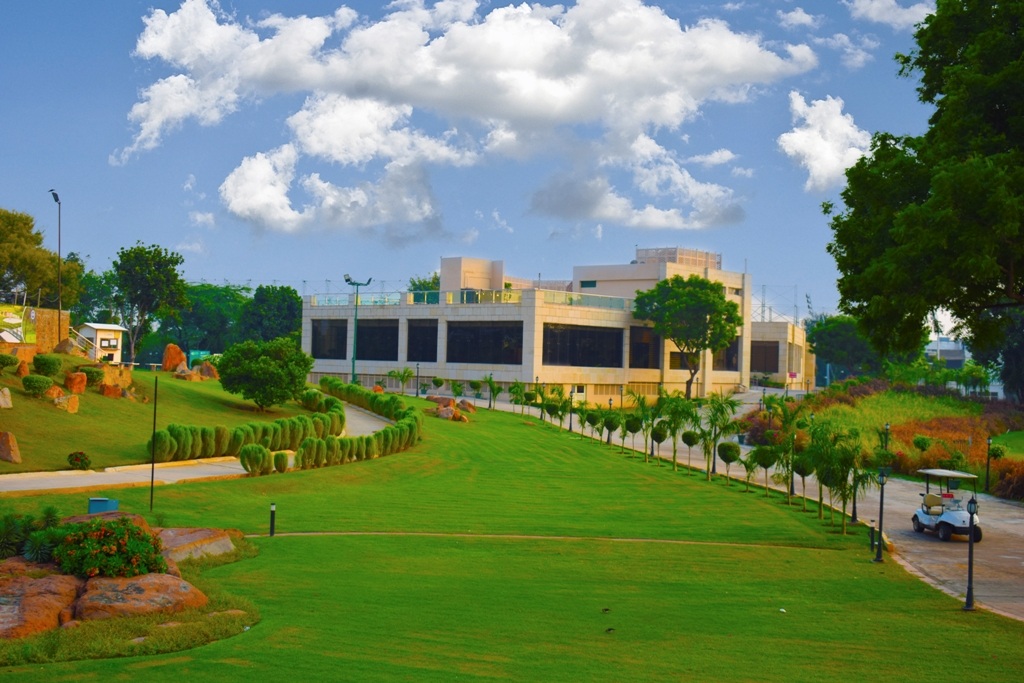 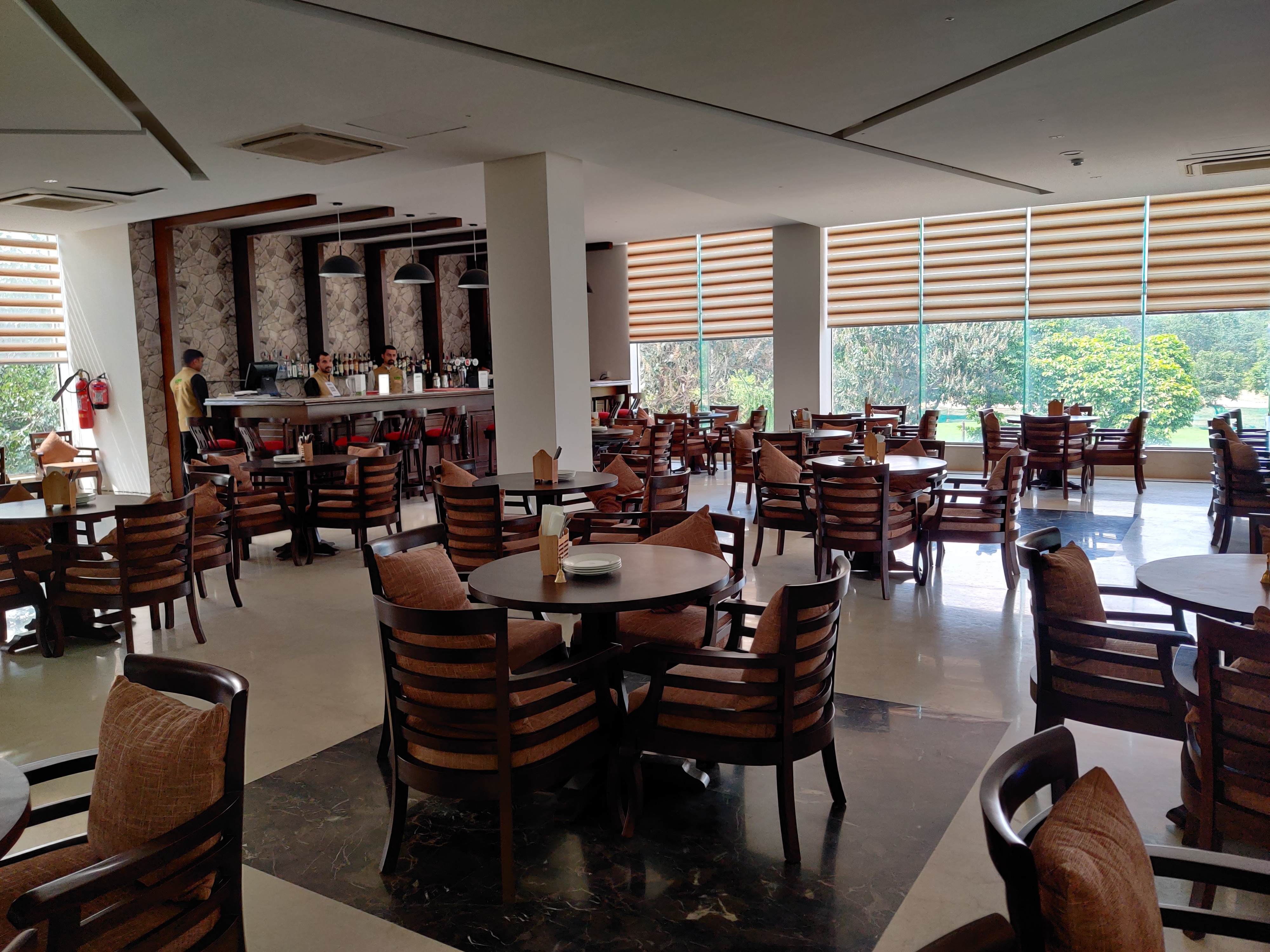 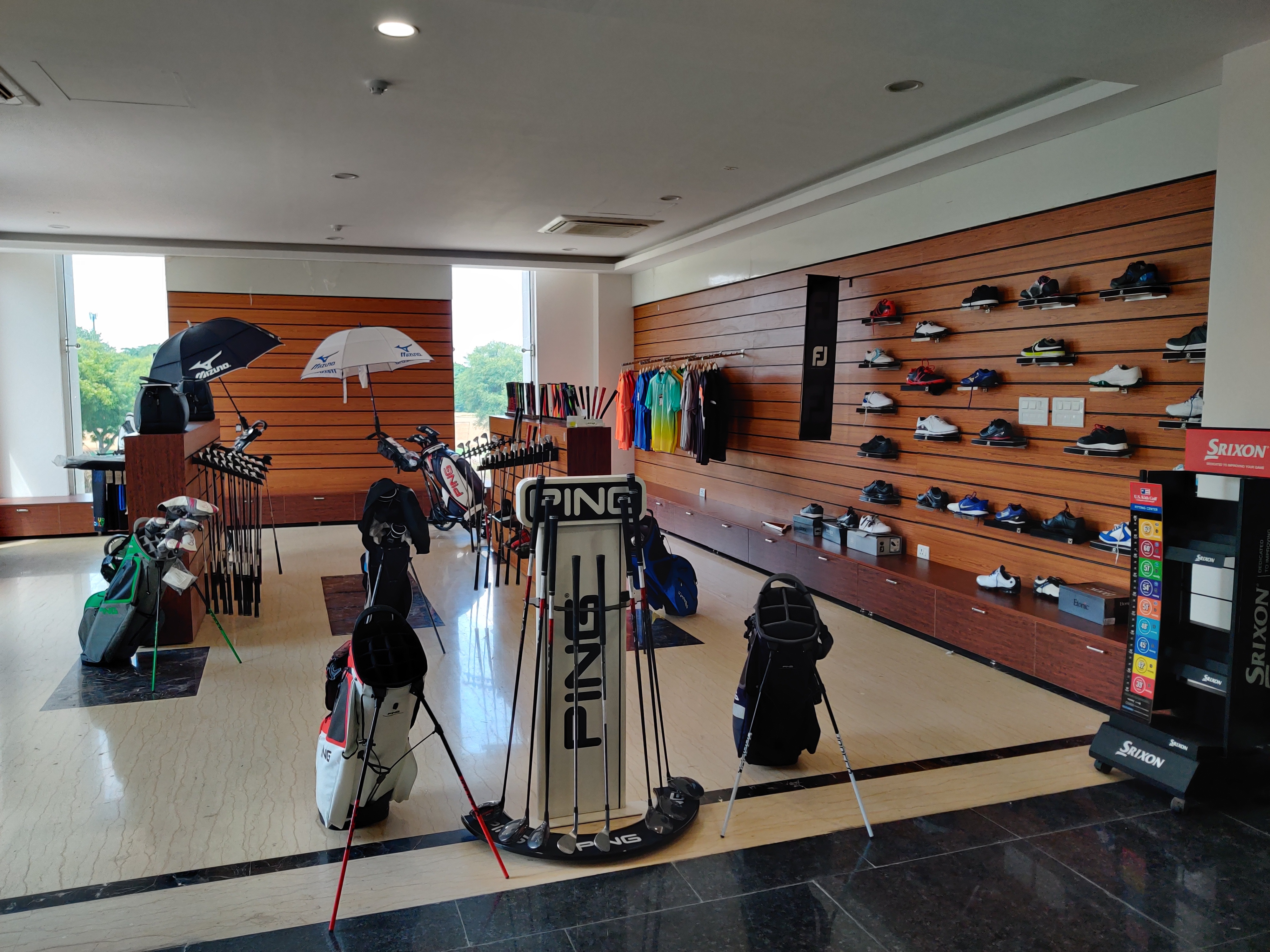 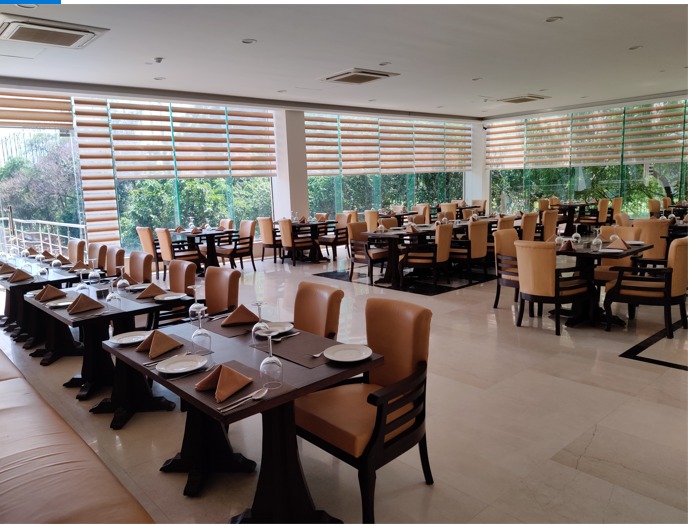 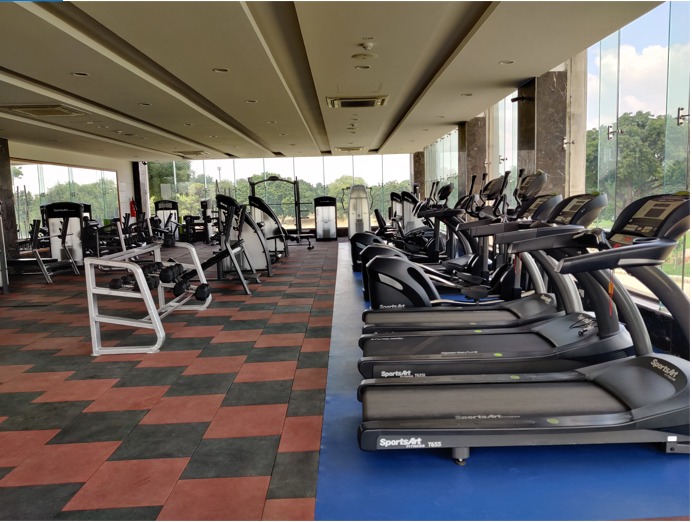 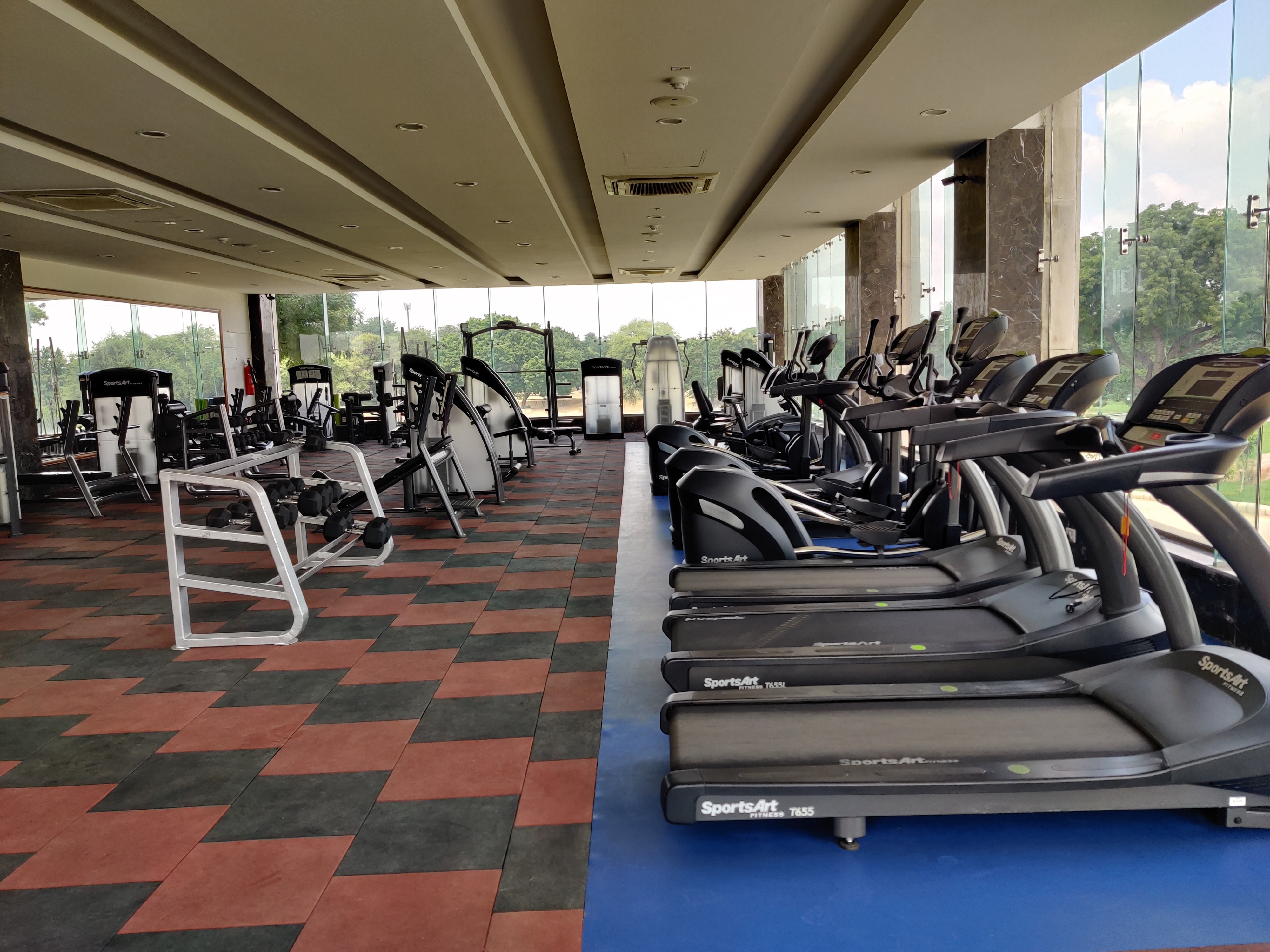 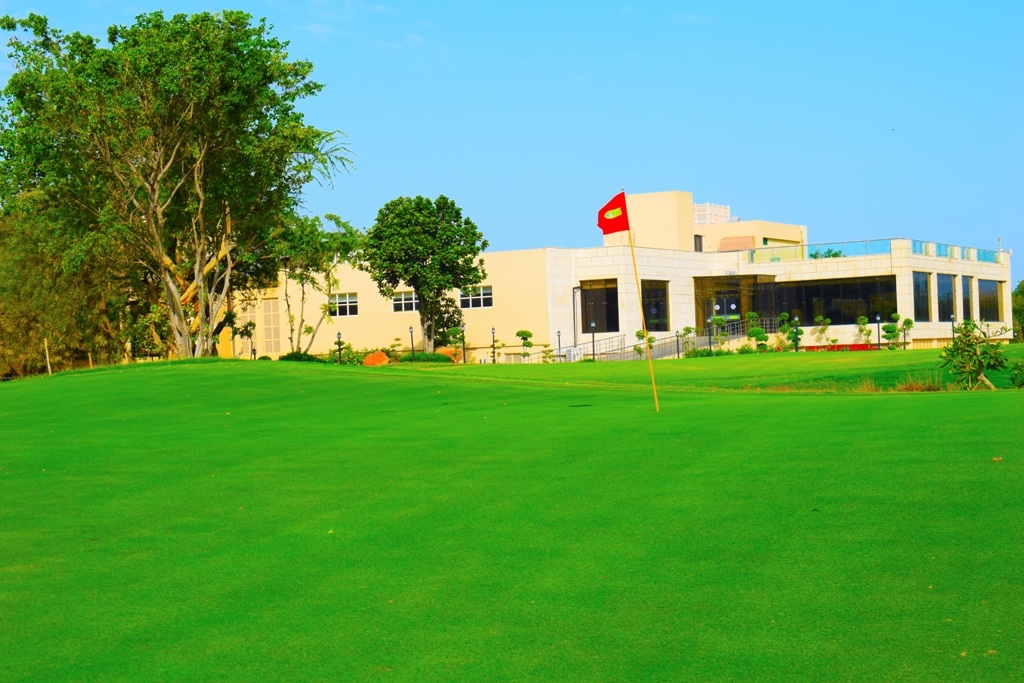 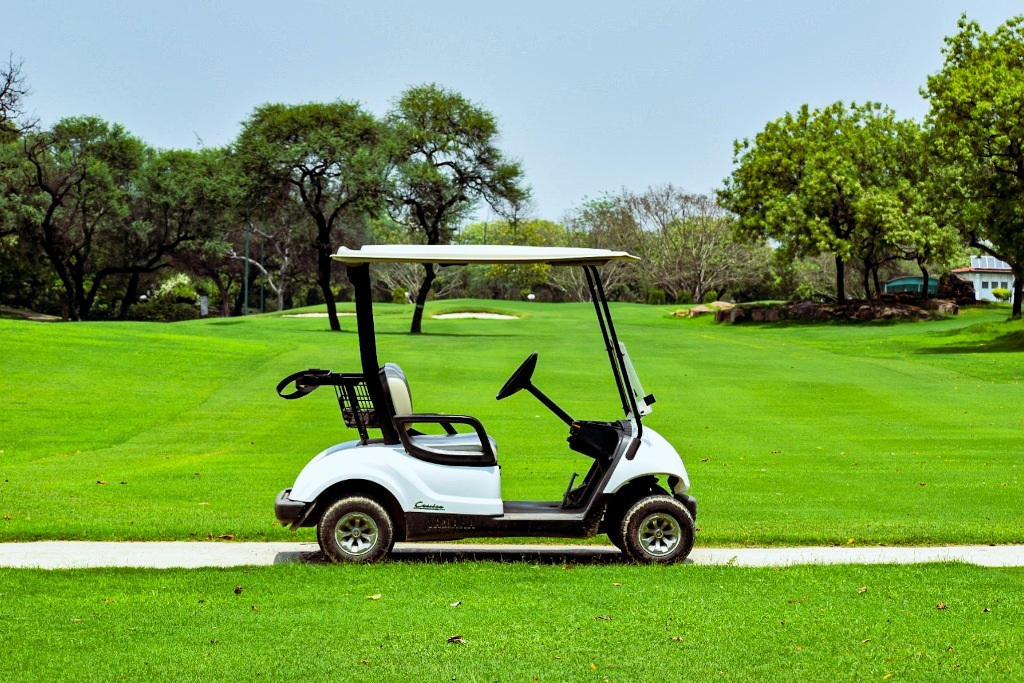 Note: GST at the rate of 18% will be extra on monthly subscription indicated in the table above.

Note: - All rates are including GST as applicable.

Note: Coaching is available by an adhoc coach on 60:40 sharing basis between the coach and DDA. 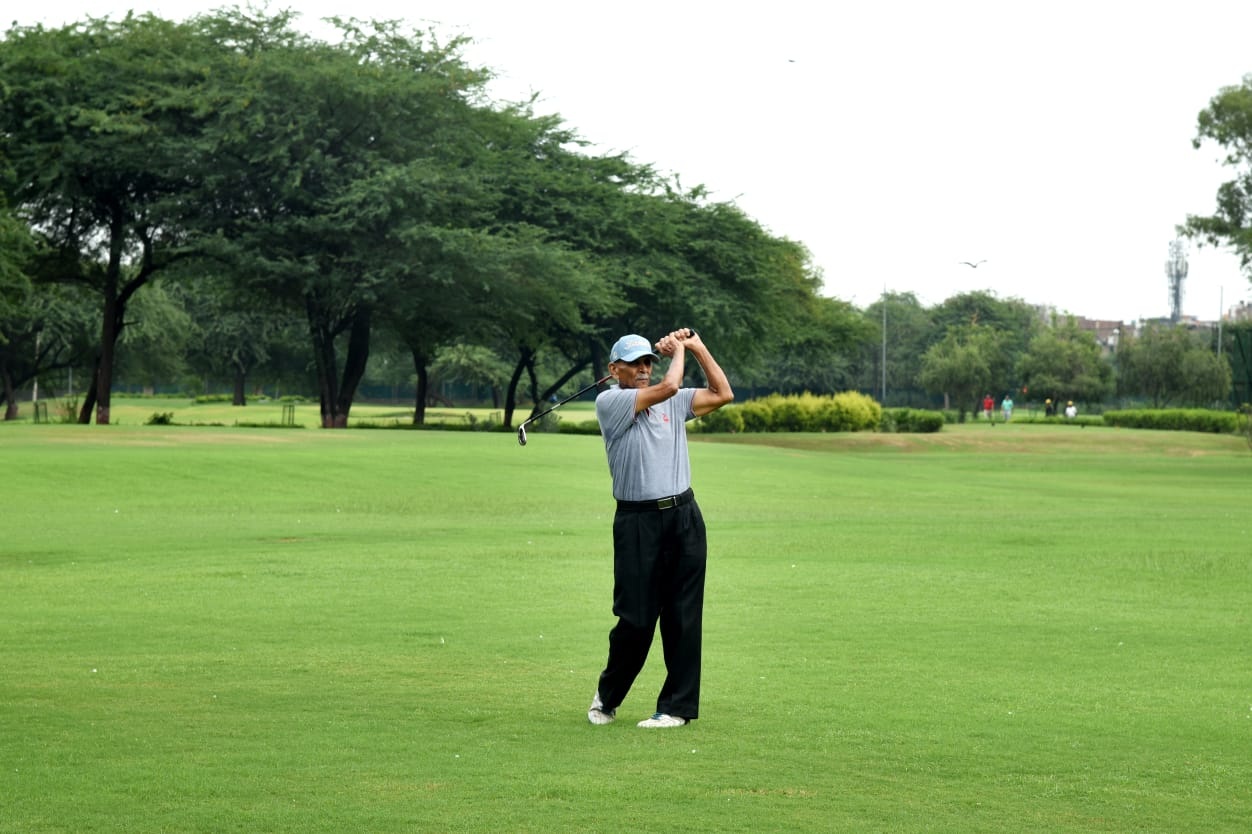 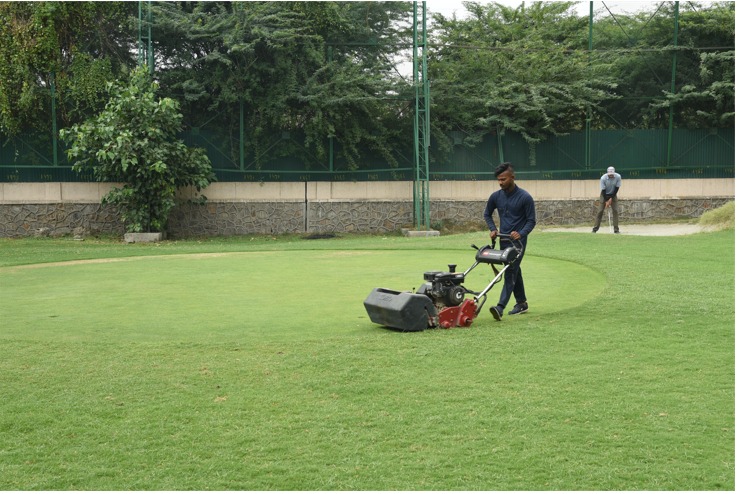 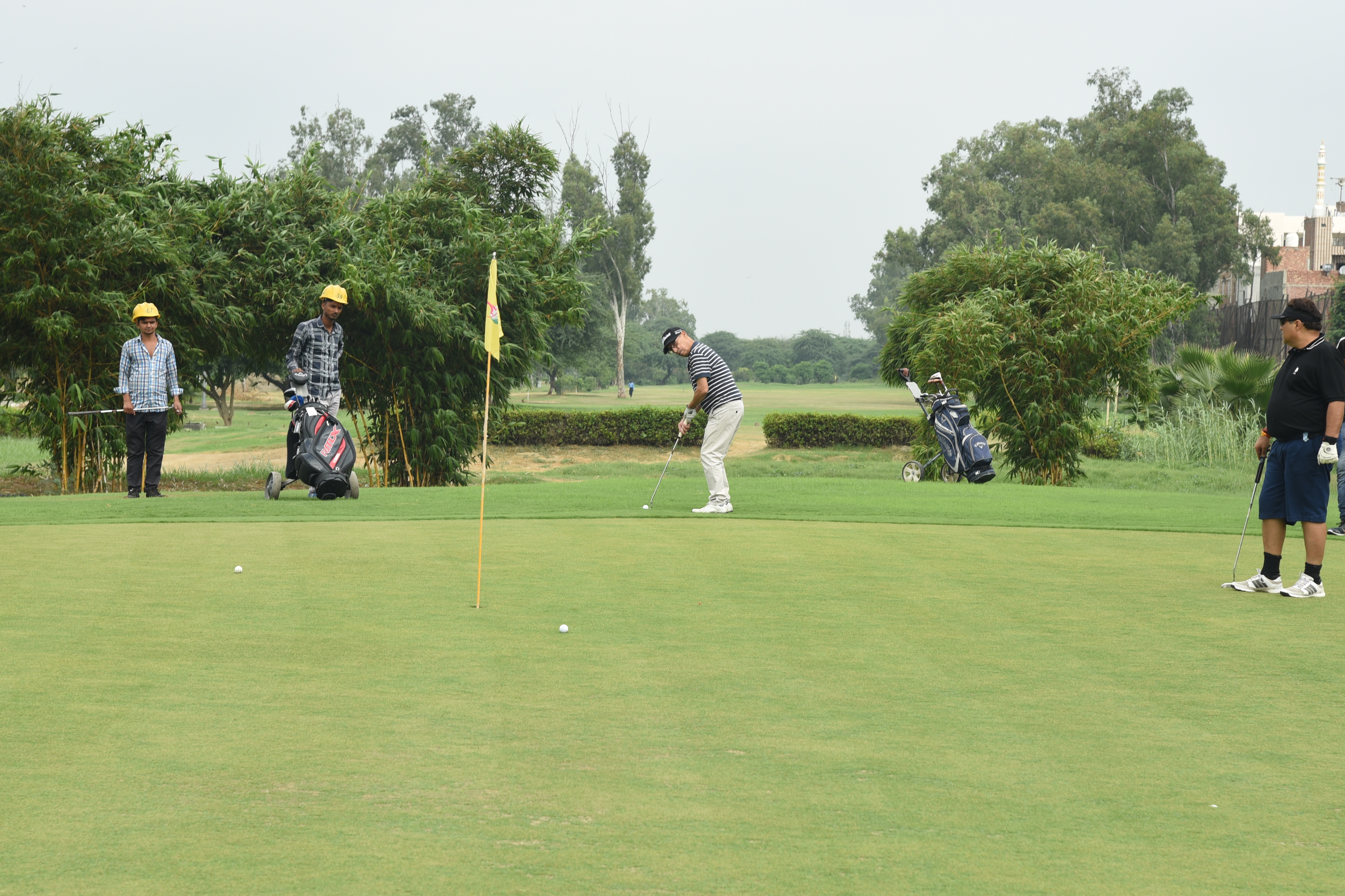 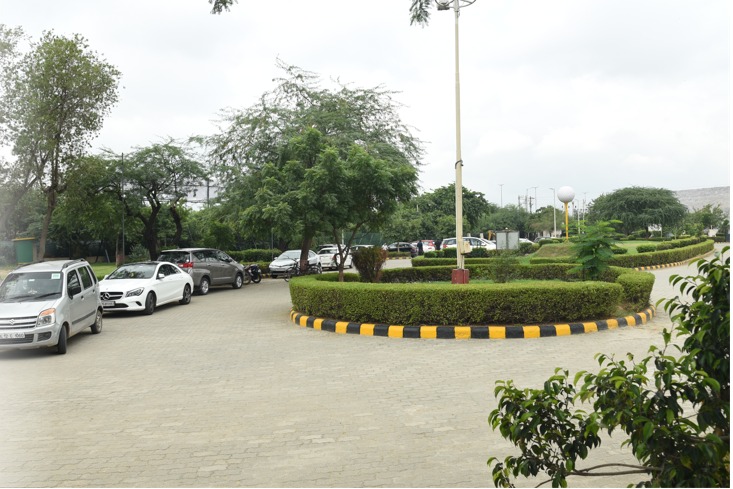 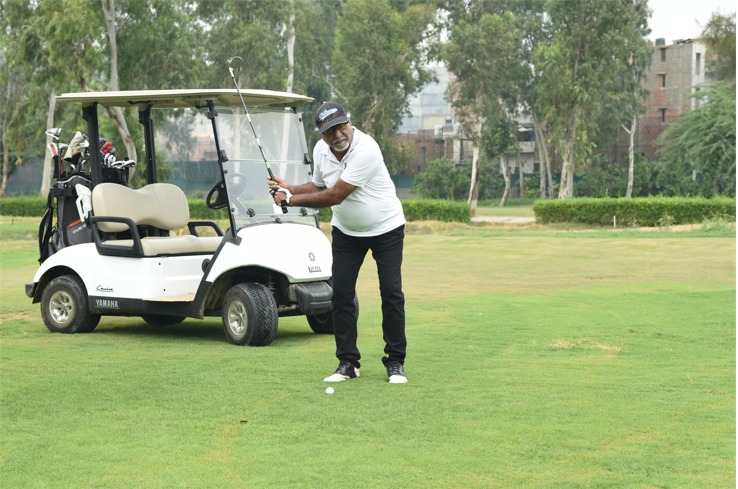 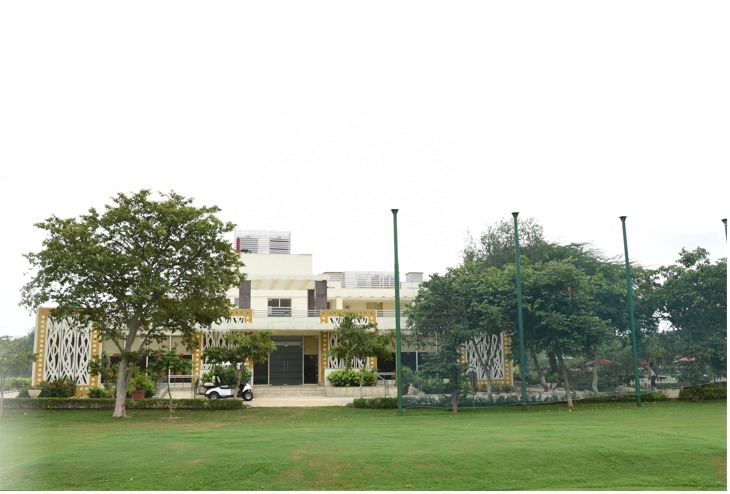 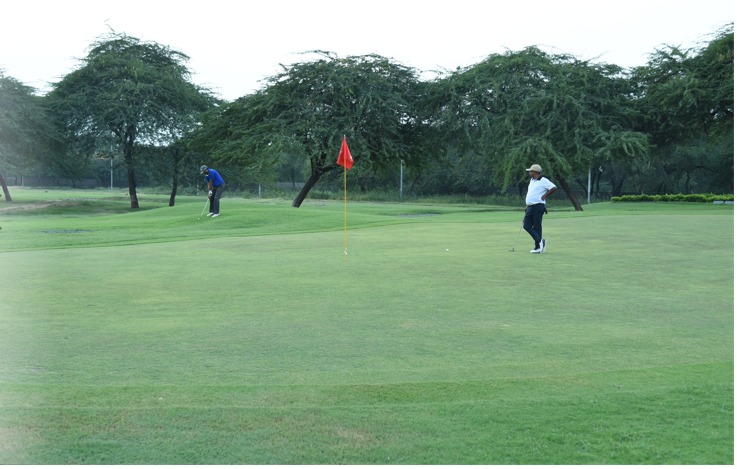 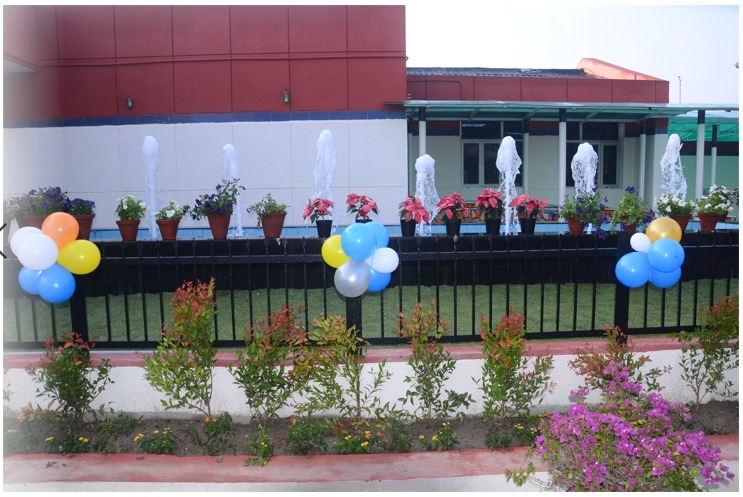 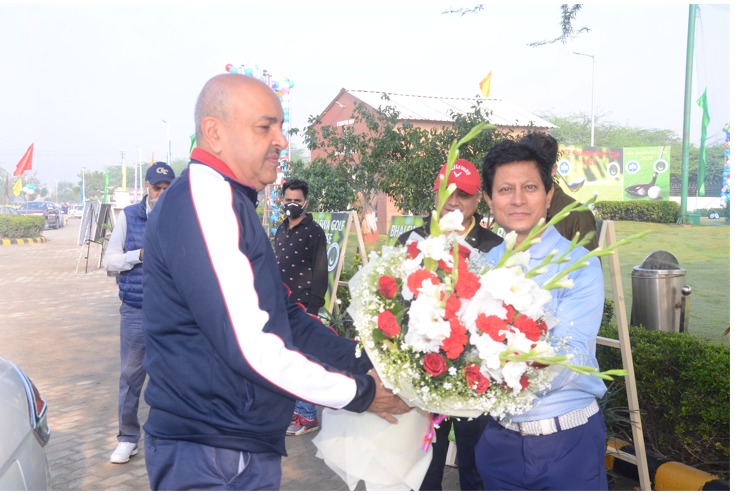 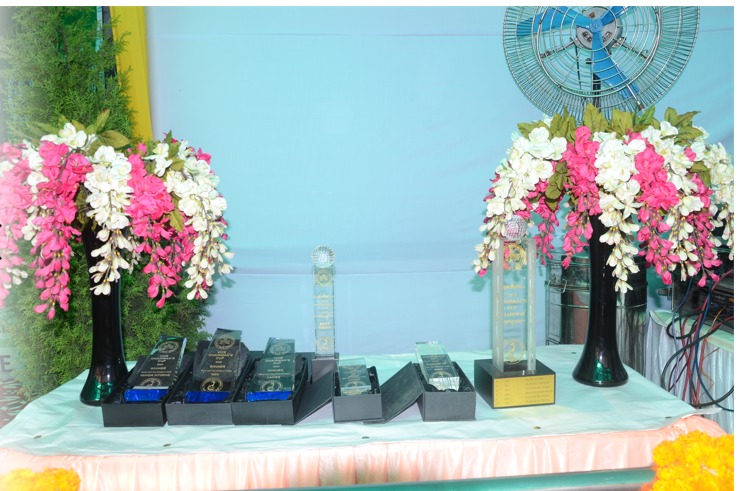 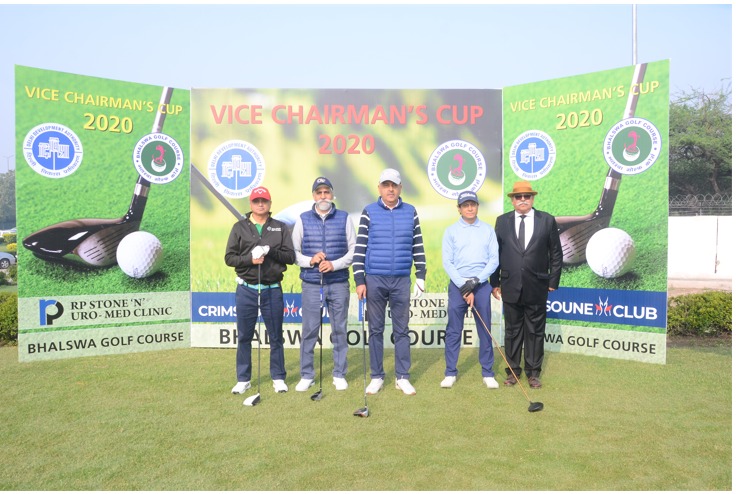 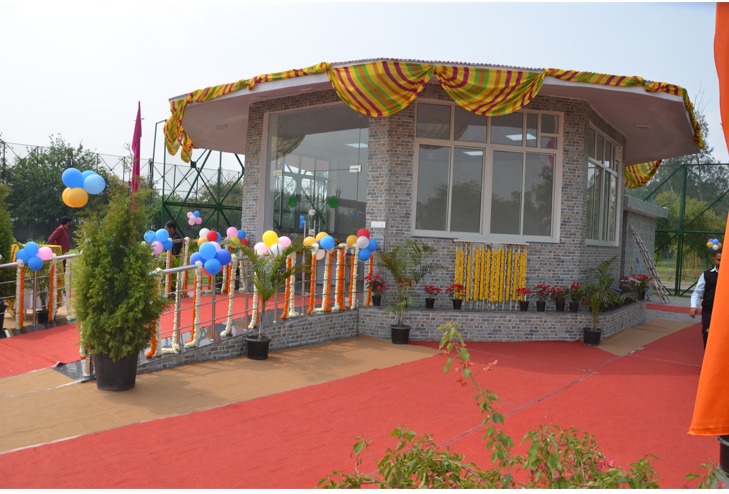 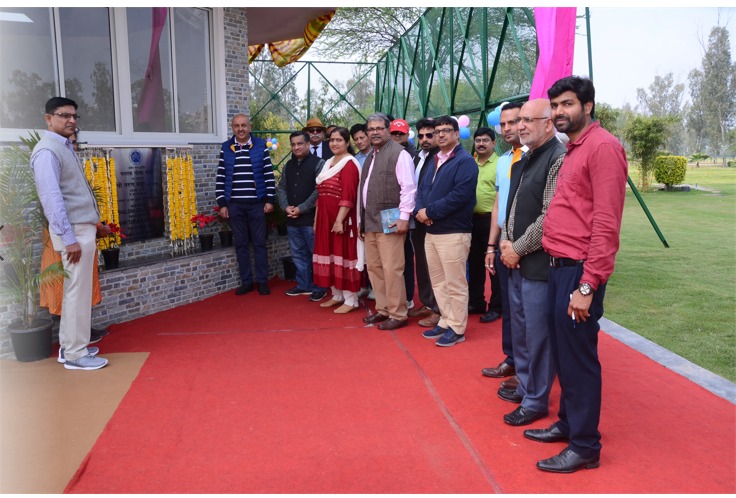 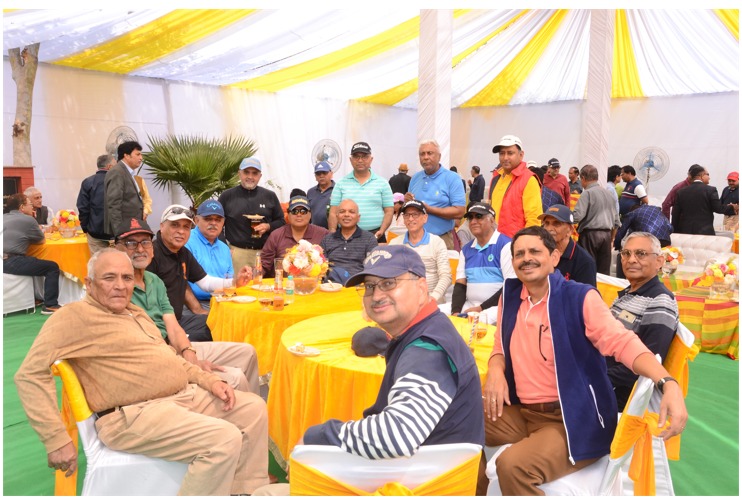